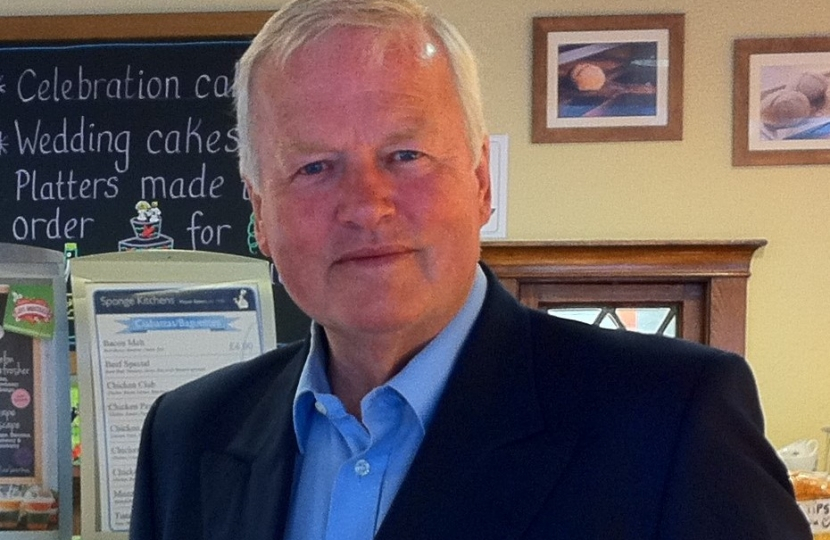 We are pleased to let you know that our next BCA Friday Lunch Club will be held on Friday 13 May 22, 12.30 for 1.00 at the Downshire Golf Club, Easthampstead Park, West Rd, Wokingham RG40 3DH.

The club is a cashless site so if you wish to buy drinks at the bar etc. please bring a card with you.

For your tickets, please click here on the link below

We are honoured to have as our speaker by invitation of James Sunderland MP, Colonel Bob Stewart DSO MP.

Colonel Bob Stewart DSO MP was commissioned into The Cheshire Regiment in 1969 and served as an Army officer for 26 years. In all he has completed 7 operational tours of Northern Ireland during the troubles, serving there as a Platoon Commander, Intelligence Officer, Company Commander, and finally Commanding Officer. He was the incident commander at the scene of the Ballykelly bomb in 1982 where 17 people were killed including 6 of his own soldiers from A Company, 1st Battalion The Cheshire Regiment.

In 1992, as a Lieutenant Colonel, Bob took his Battalion to Bosnia as the first United Nations Commander of British Forces there.

On return Bob was promoted to Colonel and posted for his final appointment in the Army as Chief of Policy at Supreme Headquarters Allied Powers Europe in Mons, Belgium.

Bob left the Army in January 1996 and worked successively as Senior Consultant in Public Affairs in Hill & Knowlton Ltd, Chief Executive of WorldSpace UK Ltd and then for himself as a freelance consultant until he was elected to Parliament in 2010 as Conservative MP for Beckenham. He was re-elected in 2015, 2017 and 2019.

A lot of people will be wanting to come along to listen to such an exciting speaker, so please book quickly!

We look forward to seeing you.

The Bracknell Conservative Association is proud to announce the launch of its Friday Lunch Club.