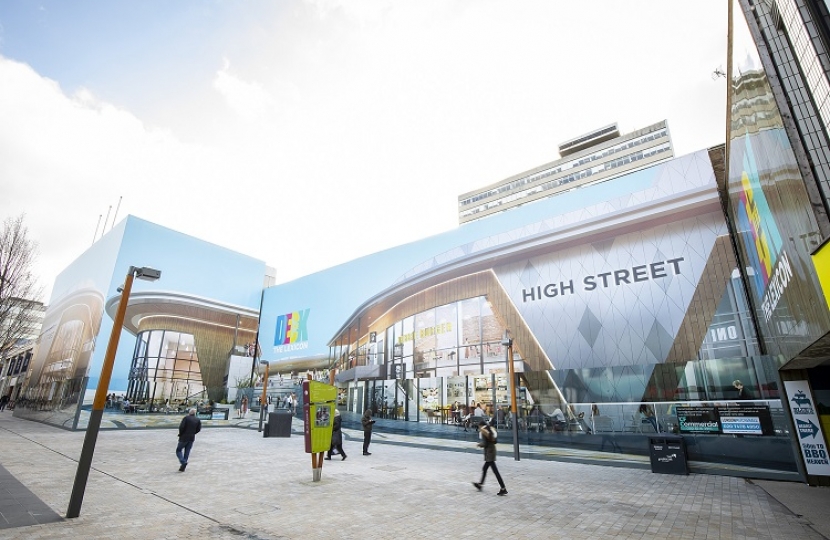 Thanks to the Conservative Councillors -  Bracknell Forest Council and its development partner Bracknell Regeneration Partnership (BRP) are delighted to announce a £30 million development agreement, to bring about the next wave of The Lexicon’s regeneration.

The investment will see the old Bentalls unit completely transformed into a covered public space with new food and retail units – to be known as The Deck.  It will also enable Princess Square, to be remodelled in to a modern, light, bright and airy centre which will link directly into The Deck.

“The signing of the development agreement between the council and BRP is an important step in enabling the next exciting phase of Bracknell town centre’s regeneration.

“Currently, the retail market is tough and while The Lexicon is bucking the national trend with strong footfall and sales figures, the council was keen to ensure that these two key redevelopment opportunities were not missed due to retail and finance pressures. By working with our development partners we have secured that exciting next step.”

Bracknell is the first post war new town to be comprehensively master planned, demolished, re-configured and rebuilt. It’s overall regeneration is being carried out in phases – with aspirations for the area’s short, medium and long term redevelopment being showcased as part of the 2032 vision.

Big thank you to the team at Healthwatch Bracknell Forest