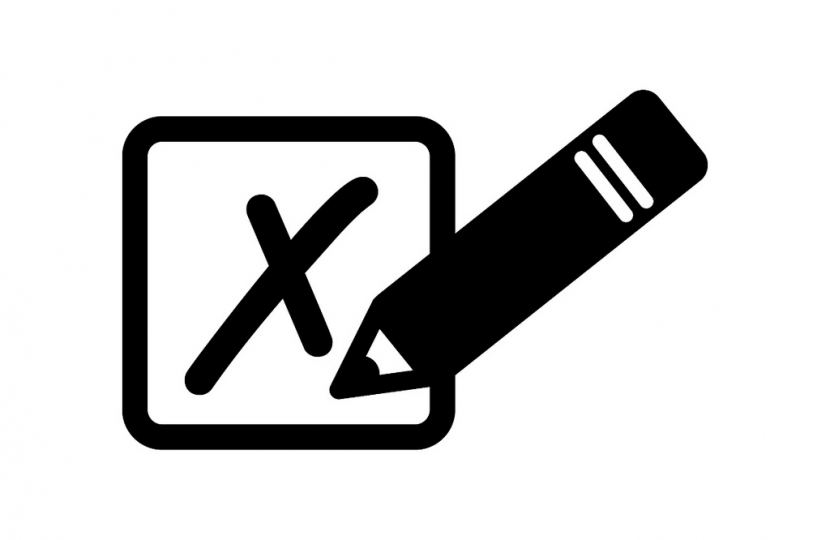 The Peelian principles describe the philosophy that Robert Peel developed to define an ethical police force.

Five of Sir Robert Peel’s nine principles of policing refer to “the public”. For the first time, that public have the right to make their voice heard by the police. That requires democratic politics, and it is a good and dreadfully belated innovation. (Telegraph) 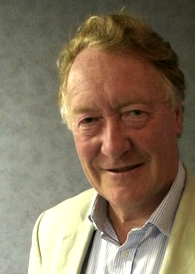 Mr Stansfeld described his election as a "privilege".

He said: "It's been a complex and difficult election that's been handled extremely well.

"I am honoured to be elected as the first ever police and crime commissioner for the Thames Valley. The turnout was small, but having an election in the depth of winter, it's no real surprise really."

"It's been a very reasonable campaign and I have to pay tribute to my fellow candidates for making it so."

"I'm taking on this job in a bid to reduce crime, but we all know that's a lot easier to say than to actually do.

"The police are only one part of the system and if the criminal justice system and the crown prosecution service are not working properly than that's one area to address.

"Thames Valley Police has shown its resilience in recent years by actually improving its performance in the face of tighter budgets and I think that's very encouraging."

Thames Valley Police Chief Constable Sara Thornton said: "I would like to congratulate Mr Stansfeld on his election victory and look forward to working together on behalf of the people in the Thames Valley."

It has been suggested that Peel's list of principles was more likely authored by twentieth century policing scholars than by Peel himself; although Peel discussed the spirit of some of these principles.
More at: Wikipedia

Details of the results may be found at the Bracknell Forest website.