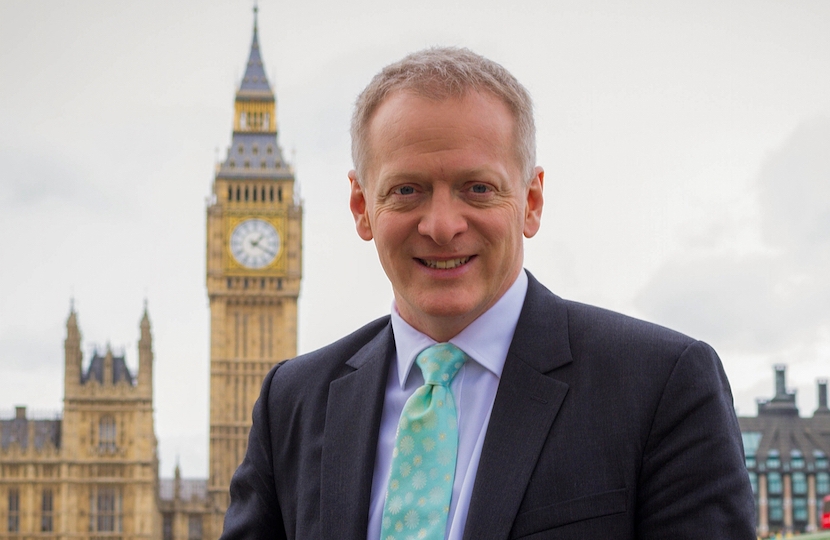 Local MP, Dr Phillip Lee, who backed a local company which raised the complaint against Google that has today led to the American internet giant being fined €2.42bn by the European Commission, has described this as a ‘David and Goliath’ story for our times.

Dr Lee, the MP for Bracknell, where Foundem, one of the original complainants, is based said: “When Foundem approached me in 2010 about Google promoting its own shopping comparison service above others, I backed them from the outset. It was a clear abuse of power which denied Google’s competition fair opportunity”.

“It has been a long road. Shivaun Raff and her colleagues at Foundem deserve huge credit for having the courage to take on one the world’s largest companies. Margrethe Vestager, the European Union’s Competition Commissioner, also deserves credit for supporting small innovative companies against multi-national enterprise.  Big companies today are able to assume great global power so it is really important that we have ways of keeping them subject to fair business practices and laws at international as well as national level.”

“Google was once itself a small, innovating company which literally changed the way the world works. So, I have every expectation that, following this ruling, it will remember its roots and mend its ways.”

“The continuing health of our economy depends on our adapting to technological and other change to provide a level playing field that brings on the enormous potential that is out there in businesses such as Foundem.”