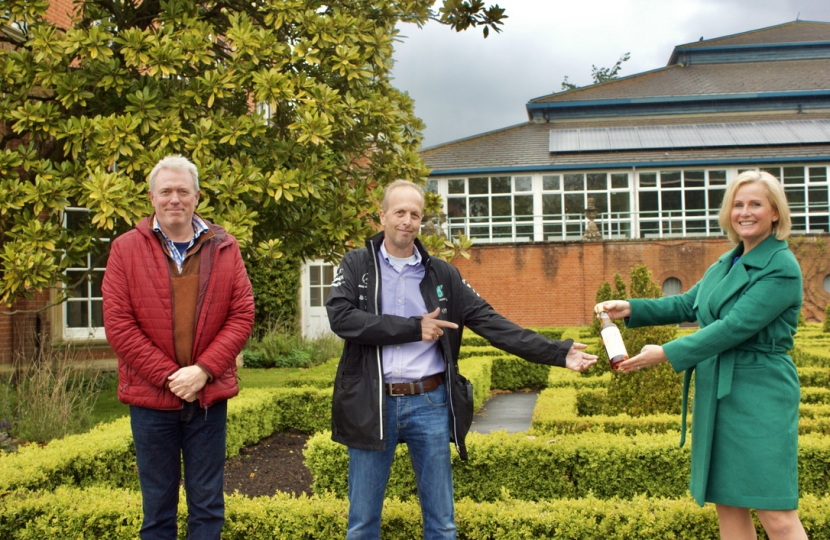 Cllr. Michael Skinner was delighted on a rainy Saturday morning to be at South Hill Park to receive a very special bottle of House of Commons whisky signed by Prime Minister Boris Johnson.

It was his prize for joining and winning the South East Conservatives Association auction to raise funds for election campaigning.

Bracknell MP James Sunderland came along to congratulate Michael and his bottle of whisky was donated and presented by Angela Richardson, MP for Guildford.

“I knew about my auction prize but Angela’s presentation at South Hill Park was a super surprise made possible by James.

I was also thrilled to have my Hanworth branch members and fellow Councillors attend the presentation.

I’m wondering whether the bottle should remain unopened or whether I should raise a toast to all our recent election successes.”

"It’s contributions like the one Michael made that really made the difference in the South East. It’s something that will have helped not just during the recent elections but going forward and I thought it was only right that I came along to present his auction prize.”

"I echo what Angela said. It’s fantastic that we have so many active members in the Constituency and it’s great to see Michael winning this prize. It’s great to see Angela here today and just shows the strength of our members and constituencies working together as one team.” 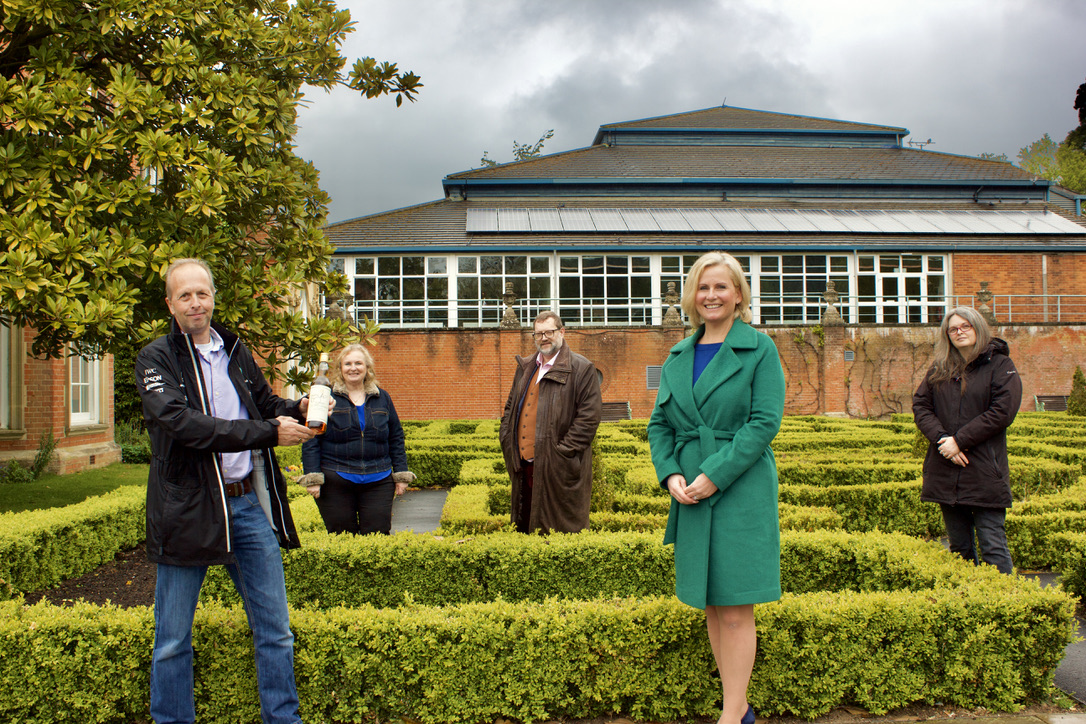 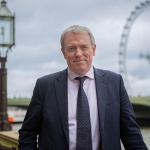 Member of Parliament for Bracknell Constituency

I was thrilled and honoured to be elected as the new Conservative MP for the Bracknell Constituency. Our local campaign was excellent and I would like to thank everyone who played their part in increasing our majority. 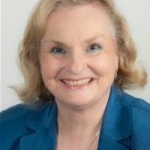 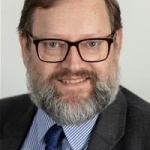 Michael represents the people of Hanworth on the Bracknell Forest Borough Council. 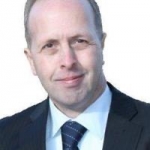 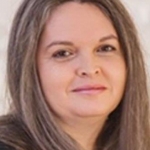 A resident of Bracknell since 2010 and a working mother, Anna involves herself in the local community and take a particular interest in schools and education.