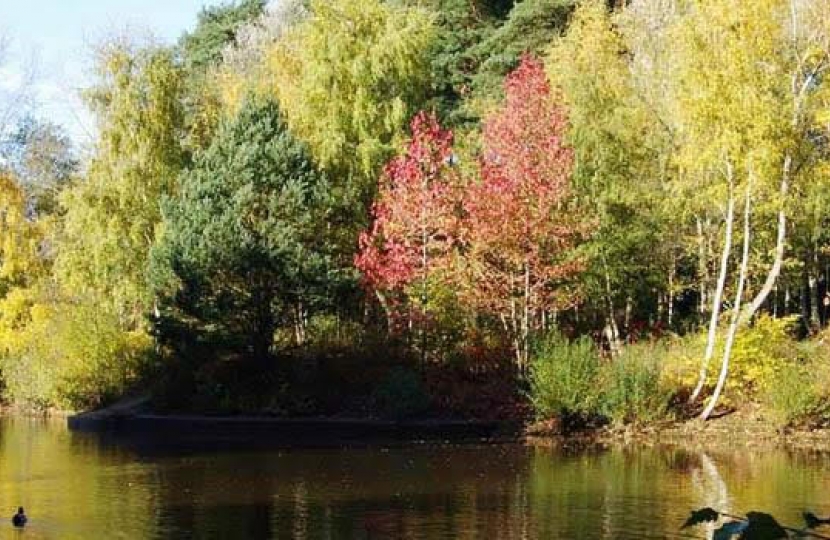 On Sunday 7th November, we met with residents and Parish Councillors to litter pick around Savernake Park.

There was a good turnout of volunteers, including two young children who were very keen to help and one who said proudly ‘We keep the planet clean!’. We collected rubbish from around the lake and surrounding woodland areas and the park.

Five full bags of rubbish were collected but it was noted that there was not as much litter as on previous litter picks.

Whilst litter picking it was good to speak with other residents walking around the lake and taking their children to the park about other issues within the ward of Crown Wood and Forest Park.

We plan for another litter pick in February 2022 and will speak with residents on our Facebook page on where they think would be a good area to target next.

Below are a couple of photos that we managed to take. We wish it had been more, but we were very busy! 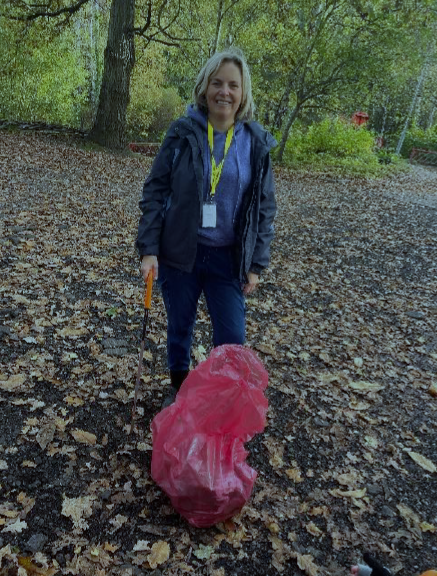 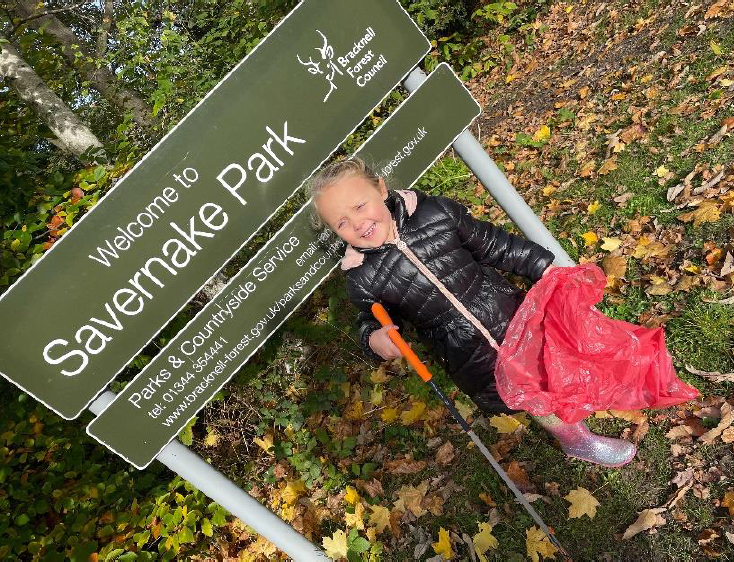 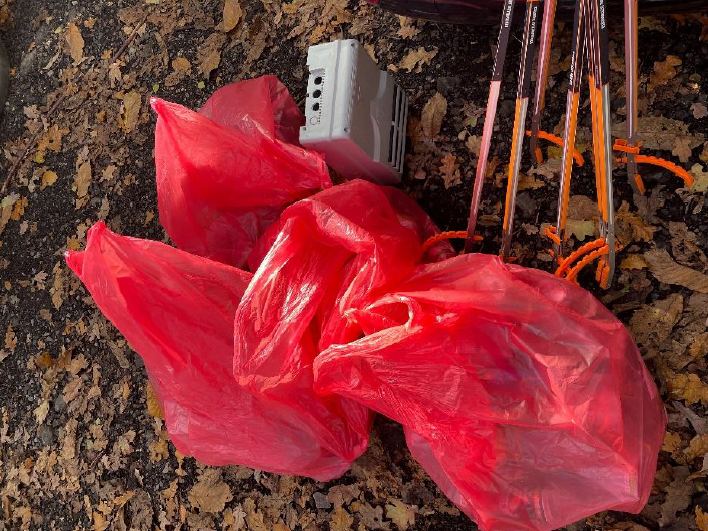 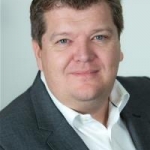 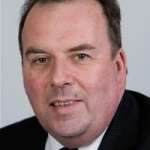 Colin represents the ward of Crown Wood and Forest Park on the Bracknell Forest Borough Council.

Suki represents the ward of Crown Wood and Forest Park on the Bracknell Forest Borough Council.