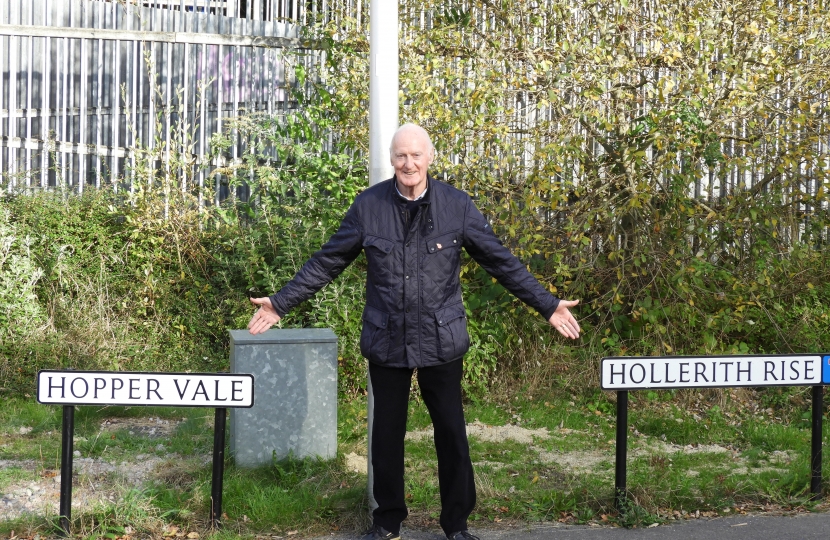 I have lived and worked in Bracknell for 48 years - my wife, Jennie, and I both worked for International Computers (now Fujitsu). Both our daughters grew up here and went to school locally, at St Michaels and The Brakenhale School (located in Old Bracknell), where I was also a governor.  For over half that time, 27 years, I have represented the Conservatives as part of a consistently successful local council - responsible for the Bracknell Forest we have today.

I was first elected as a Councillor (and always as a Conservative!) in 1983, and until 1991 was Chairman of Recreation.  During this time, and I will always be proud of this, I was responsible in leading major initiatives including the Leisure Centre running track, and the design and successful build of both Coral Reef and The Look Out.

After standing down for career reasons (I moved with ICL to Scotland) I successfully stood again in 2000 – BFC now being a Unitary Authority - and was appointed Executive Member for Leisure, and in 2005 I took on the portfolios of Corporate Services and Public Protection – which I held until 2019, latterly making a real contribution to the Council’s vital Transformation program – this was also working ‘in harness’ with Cllr Heydon.

So why I am standing again - in short, I want to return to serving my residents, I have been truly humbled by the response on the doorstep this week from residents where all delighted to hear that I want serve them again.   My knowledge of the ward has not diminished, and I am all to aware of the challenges and the things that matter most to residents.

I was also the Borough’s representative on the Thames Valley Police Authority where I was elected by my peers as Vice then Chairman. I also represented the Borough on the Royal Berkshire Fire and Rescue Service where I held the position of Chairman of Audit & Governance.

I believe my 27 years has given me a Borough wide knowledge of the issues and concerns and, during my 8 years as Old Bracknell’s representative, delivery of efficient, cost-effective value-for-money services that meet the needs of those who live, work, and play not only in Old Bracknell but right across the Borough.

In 2011, Cllr Peter Heydon and I stood for election for both the Borough and Town Council in the previously held Labour ward of Old Bracknell, a ward I continued to serve until I stood down in 2019.  2 years have passed and I my retirement is over!

Having taken the Ward from Labour we successfully defended it 4 years later with increased majorities.  This was primarily due to dedicated ward work and knowing and being known everywhere in Old Bracknell.

We beat Labour twice, I understand the threats, and by re-joining the partnership, we all benefit: Bracknell Conservatives, the Borough and our residents. 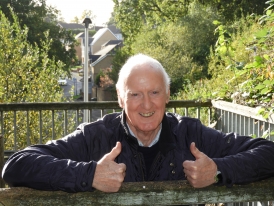