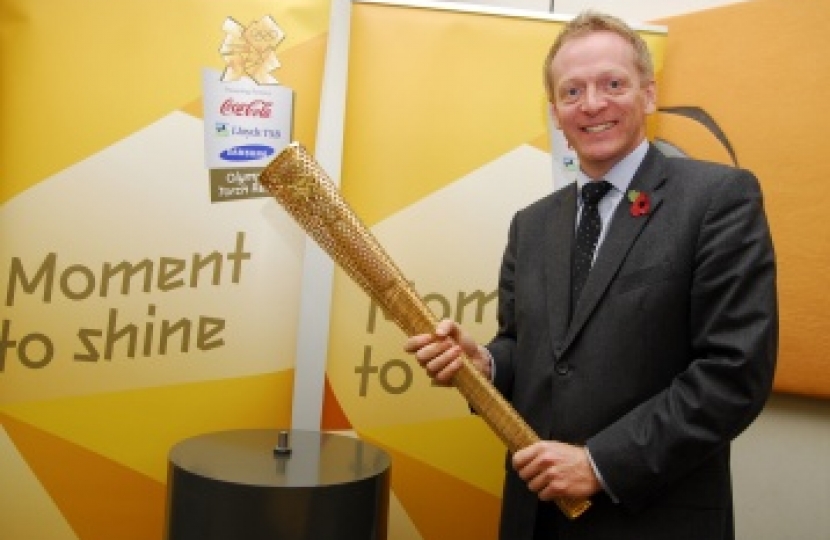 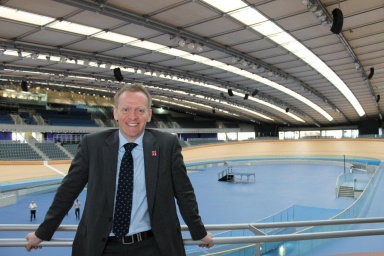 The Torch will arrive by convoy from Ascot at about 5.30pm on the 10th of July. Torchbearers will take the flame along the A329, starting at the junction with New Forest Ride, (by the Mercedes Benz garage) It will pass the Running Horse pub, Bracknell & Wokingham College, and on to Millennium Way near Garth Hill College and by Waitrose. The torch will then go left at the Roundabout into Skimped Hill Lane adjacent to Peel Centre, to be taken by convoy to Reading for a  6pm evening celebration.

In 2008 to celebrate the handover of the Olympic Torch from Beijing to London, Bracknell Forest joined local authorities around the country to raise a flag. The then Mayor of Bracknell Forest, Cllr Bob Edger and Cllr Iain McCracken together raised a specially commissioned flag.

Shop owners and market traders were urged to get in the Olympic spirit by sprucing up their businesses to take part in a competition.

The competition asks traders to decorate their windows and stalls to reflect the Olympics and Jubilee, and will be judged during the week of Monday, July 9, and the market stalls judged on Friday, July 13, and Saturday, July 14.

A reminder from last year.