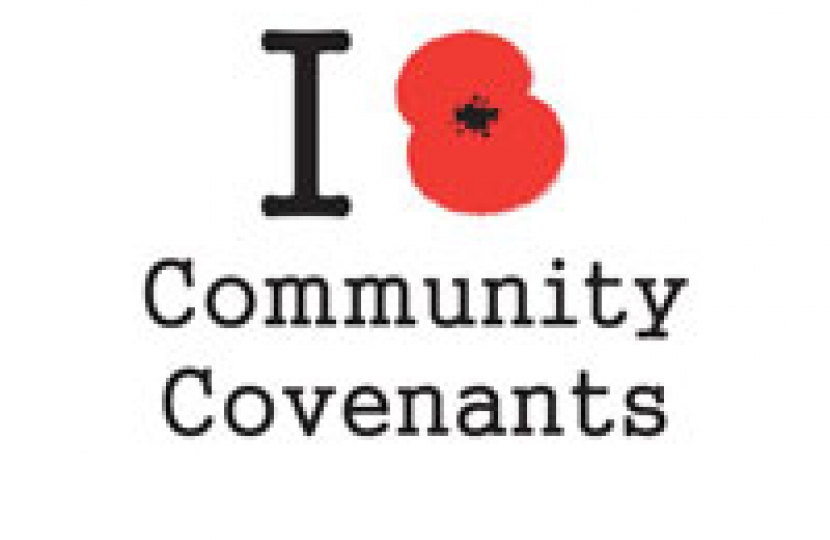 Bracknell Forest's Community Covenant was among the first in the UK.

Recently there was the Freedom March in Sandhurst which commemorated the 200th anniversary of the founding of RMAS - which was granted the Freedom of the Borough in 1996 - and will feature a variety of events including military displays, sports and music.

This was part of The MOD Armed Forces Community Covenant Grant Scheme, which  awarded the borough, its partners and the Royal Military Academy Sandhurst (RMAS) more than £35,000 to fund local projects.

Funding for English classes will help the local Nepali community - which includes Gurkha veterans and their families - gain basic language skills, and an integration project will encourage shared cultural activities for all age groups to bring together service and non service communities and the Nepali and British communities who live around RMAS.

The successful bids follow the signing last year of the Armed Forces Community Covenant between Bracknell Forest Council, Bracknell Forest Partnership and RMAS to pledge the borough's support for the wider army community.

The Community Covenant encourages understanding and awareness, remembers the sacrifices made by the armed forces and promotes activities which help integrate the armed forces community into local life.

Dr Lee said that “I was pleased to show my support for The Royal British Legion and to back its call for local communities to strengthen ties with the Armed Forces community in their own area. Community Covenants are a fantastic way for local authorities and the wider community to show their support for our Armed Forces and their families. These Covenants are about securing real improvements in the welfare of Armed Forces personnel, veterans and their families in constituencies across the UK. I am pleased that so many local authorities are signing up. Now all of us need to ensure the commitments made really make a difference where it matters – on the ground.”

In 2011 following constructive campaigning by the Legion, the principles of the Armed Forces Covenant were written into law.

Alongside this, the Prime Minister also announced the creation of Community Covenants, supported by a £30 million Grant Scheme to support local activities promoting greater understanding between military and civilian populations.

The Royal British Legion would like all Local Authorities to sign up to the Community Covenant scheme.